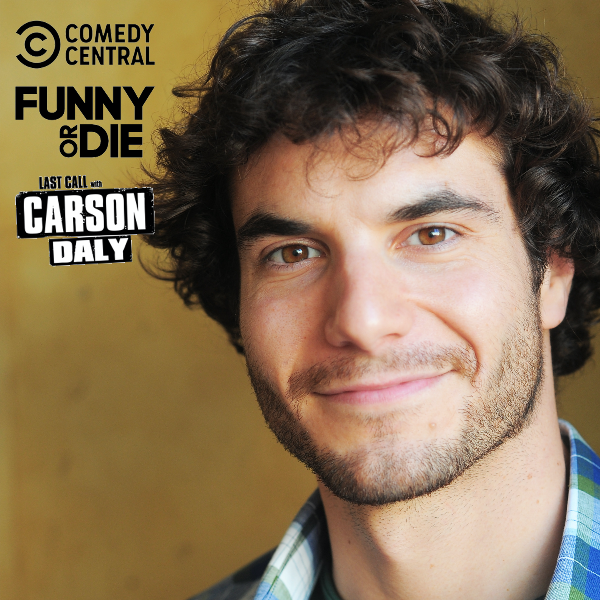 Ryan is a Los Angeles-based comedian, actor, and writer. He has appeared on Netflix's "American Vandal," FXX's "Dave," and "New Girl" on Fox. He has also appeared in Comedy Central's "Corporate," "Adam Devine’s House Party," and "Last Call with Carson Daly." He has voiced for "American Dad!" and Disney Channel's "Owl House." His sketch group, Dead Kevin, has been featured on Tosh.0, Comedy Central Digital, and was an LA Weekly Top Comedy Act to Watch in 2013. His Comedy Central half hour special aired in October 2018.

Ryan has performed at festivals like JFL Montreal, Blue Whale Comedy Fest, High Plains, and Vodafone Comedy Fest in Dublin. He has partnered with Funny or Die to produce the "Overly Excited Tourist" series (below), and with Chuckler to produce his "Two Different Guys on a Bench" series.